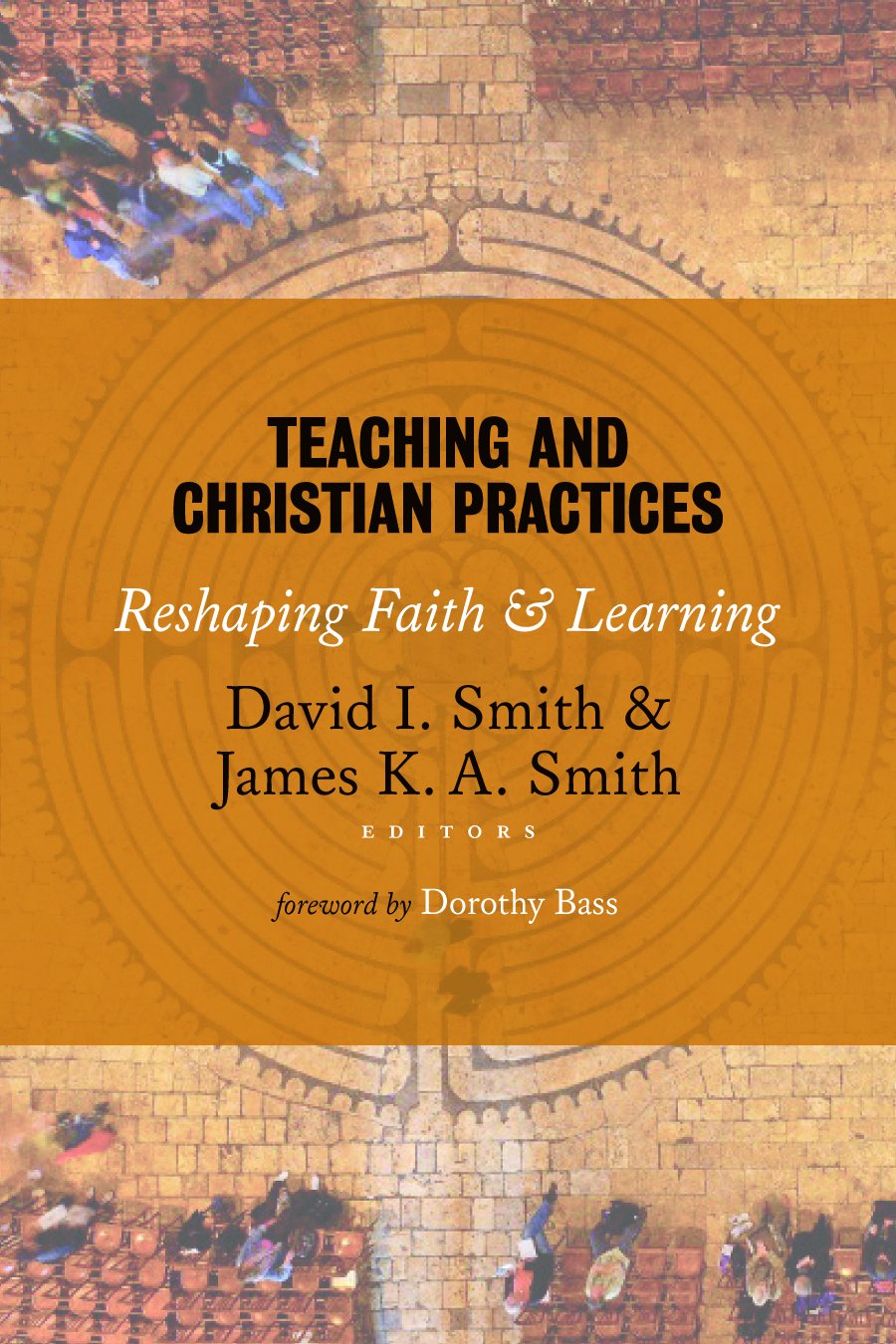 David I. Smith and James K. A. Smith

“A thoughtful resource for examining the harmonious and potentially beneficial side of the co-existence between faith and pedagogy.”

In Teaching and Christian Practices twelve university professors describe and reflect on their efforts to allow historic Christian practices to reshape and redirect their pedagogical strategies. Whether using spiritually formative reading to enhance a literature course, table fellowship to reinforce concepts in a pre-nursing nutrition course, or Christian hermeneutics to interpret data in an economics course, the authors present a practice of teaching and learning rooted in the rich tradition of Christian practices — one that reconceives classrooms and laboratories as vital arenas for faith and spiritual growth.

James K.A. Smith is professor of philosophy at Calvin College where he holds the Gary & Henrietta Byker Chair in Applied Reformed Theology & Worldview. The award-winning author of Who’s Afraid of Postmodernism? and Desiring the Kingdom, his most recent books include Imagining the Kingdom (2013), Discipleship in the Present Tense (2013), Who’s Afraid of Relativism? (2014), and How (Not) To Be Secular: Reading Charles Taylor (2014), You Are What You Love: The Spiritual Power of Habit (2016).
His popular writing has appeared in magazines such as Christianity Today, Books & Culture, and First Things and periodicals such as the New York Times, Wall Street Journal, and Detroit Free Press.

“This book is a collection of essays by various faculty members in which they describe their experiences linking a particular Christian practice to their classroom pedagogy. For example, one college professor sought to incorporate the Christian dimensions of hospitality into her classroom, thereby challenging the traditional professor-student relationship. Another experimented with the concept of religious reading in a German literature course. Students were to approach the literary texts with the expectation that moral demands would be put on them and that they would be transformed as a result. Whether the successes and disappointments chronicled here will be of interest or even applicable outside the world of Christian higher education remains to be seen. Collectively, these essays do beg several important questions: What is the humanist role of higher education? Should colleges and universities be moral academies that teach specific common values? Are we well served by only a consumerist approach to education?”
—Christopher McConnell

“Christian professors who seek to integrate their faith into their teaching often lack wise guides. Fortunately, David I. Smith and James K. A. Smith here provide a work in which thoughtful Christian teachers lead readers through reflections upon their own efforts to transform their pedagogical habits by incorporating unique Christian practices. As I read and pondered these insightful stories, I found myself constantly rethinking my own teaching routines. This book represents Christian educational philosophy at its practical best.”

“If you want to see great teaching in action, read this book. If you believe that college classes can be communities of learning where knowledge of self, others, and the world is sought in response to God’s call and the world’s need, read this book. If you yearn for pedagogical wisdom capable of sustaining resistance to consumerist and instrumentalist pressures on teaching and learning, read this book. . . . This excellent book is one of the best we have ever read on the subject of pedagogy. It is also one of the best we know on the subject of Christian practices.”

“This is now the go-to volume for inspiring — as a first step rather than a final word — more holistic pedagogies what will make a difference for teachers and students, for teaching, and learning, within the Christian higher educational context.”

“A thoughtful resource for examining the harmonious and potentially beneficial side of the co-existence between faith and pedagogy.”

“A stimulating book and a challenging one.” 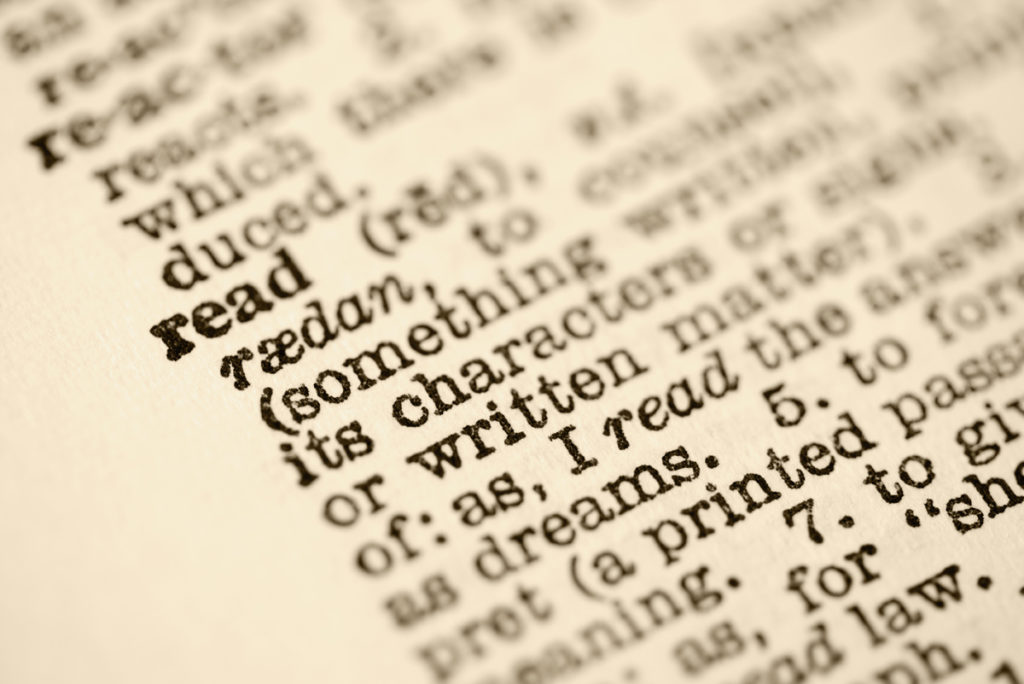 A Morning of Re-Reading Badly (And Perhaps Occasionally Well)

This post originally appeared on the Christian Scholar’s Review blog, and is reproduced with permission. This morning a little space opened up in my schedule, and I have been re-reading a long-familiar book. The physical volume is old and worn. In fact, it was re-issued… 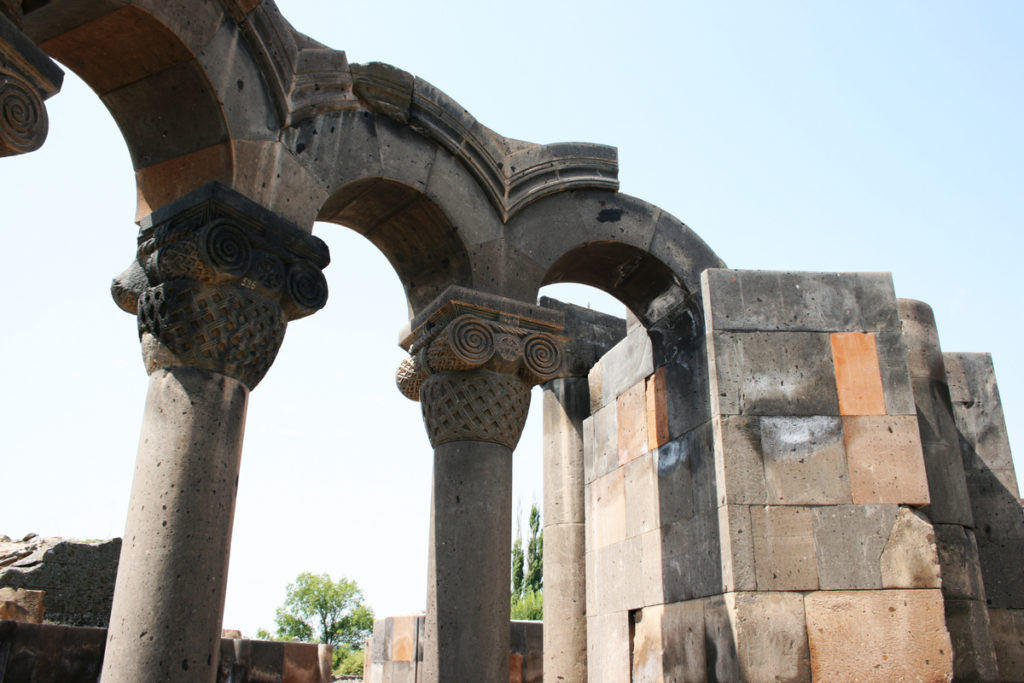 This post originally appeared on the Christian Scholar's Review blog, and is reproduced with permission. Some years ago, I was sitting in my campus office minding my own business when the phone rang. It turned out to be Matt, a student who had been in… 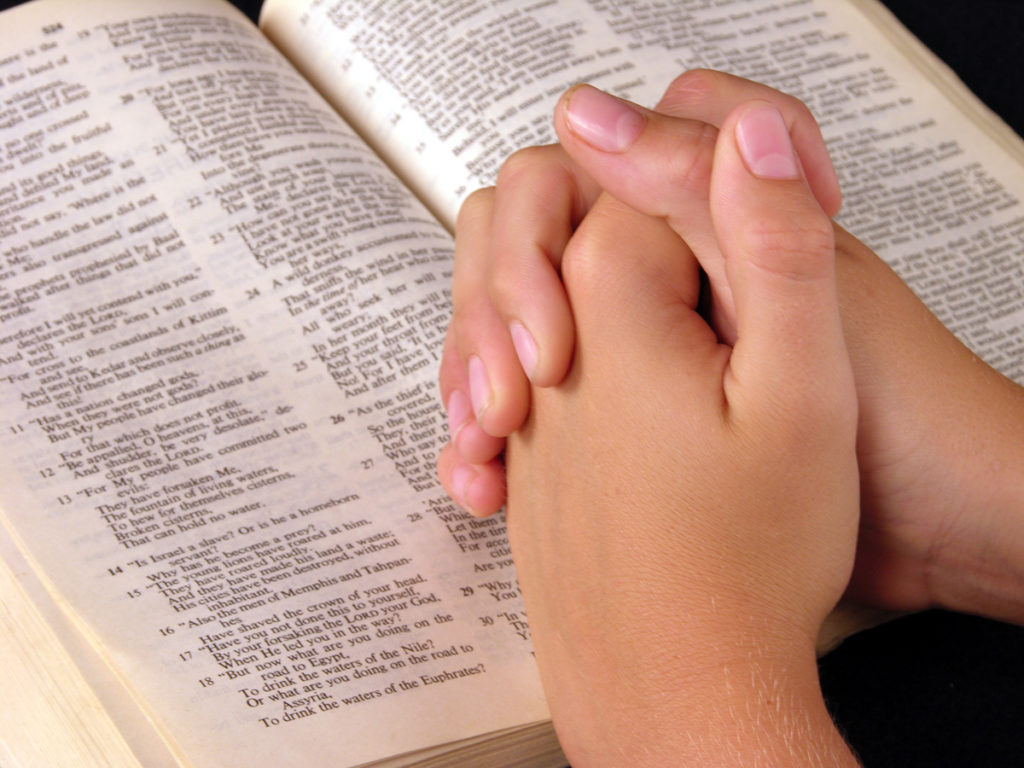