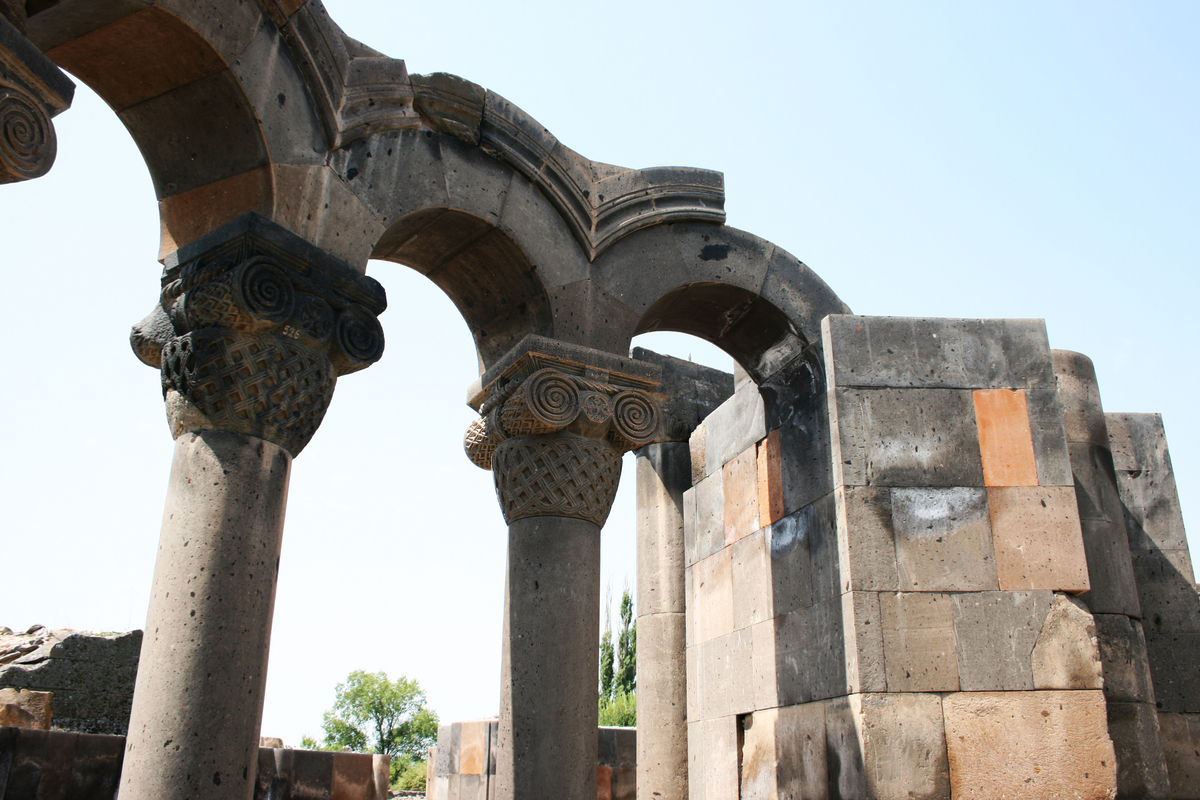 This post originally appeared on the Christian Scholar’s Review blog, and is reproduced with permission.

Some years ago, I was sitting in my campus office minding my own business when the phone rang. It turned out to be Matt, a student who had been in a sequence of required core German courses that I had taught a few years earlier. He seemed breathless with excitement. It quickly emerged that he was calling from Germany. He had a story that he felt I needed to hear.

That morning he had taken a bus and, if I recall correctly, had a long journey ahead of him. The bus was quite full, and when a young German man got on at a subsequent stop, he took the vacant seat next to Matt. He was visibly downcast. Matt recalled learning in class that striking up conversations with strangers in public was less common in German culture than back in the United States. However, the man looked dejected, and Matt figured that as a foreigner he could maybe get away with it. He asked the man how he was. The man’s story spilled out. He was on his way home from his workplace, where he had just been fired. He was going to have to tell his wife that he had lost his job. He was not sure what he would say.

“Then I remembered what you said in class!” Matt exclaimed.

(I confess that at this point my heart sank. What had I said in class? Which unscripted moment of faux wisdom was going to come back to haunt me now? Had I indirectly inflicted additional suffering on this poor German by an ill-chosen comment?)

Matt went on to remind me of a day when I displayed the text of Deuteronomy 6:4, “Höre, Israel, der HERR, unser Gott, ist ein einiger HERR.” (Hear, O Israel: the LORD our God, the LORD is one.) I had been reading a commentary by Walter Brueggemann in which he reflected on the relationship between listening and vulnerability.1 As long as I am listening, I am in another’s hands, waiting on words that I do not yet know, words that could hurt or heal, direct or reject. “The alternative to listening is autonomy,” Brueggemann suggests, a state of self-sufficiency in which I choose my own way, a state more easily maintained if I make sure that I am the one speaking (p.82). The Israelites were called to listen before they were called to speak, and that order of priority said something about how they were to relate to God and neighbor.

After briefly sketching Brueggemann’s contrast between vulnerable listening and autonomous speaking, I asked my students whether it had ever struck them how we always talk about speaking other languages. We claim to be able to speak German. We ask people if they can speak Spanish. We almost never ask people if they can hear German, if they are able to listen to speakers of Spanish. It is as if we instinctively think of the languages of others as additional media in which we can assert our own agendas, enhancements of our own agency. We less often ask which voices, presently unheard, they might allow us to hear. The way we talk about the languages of others seems to make them more about us than about our neighbor. And the pursuit of enhancements to our autonomy fits all too well with some larger cultural and educational emphases.

(I was relieved. Perhaps what I had said in class was not so bad after all.)

“Then I remembered what you said in class!” Matt exclaimed. “That we are not just learning German so that we can speak to Germans more, but so that we can listen. So I just sat and listened while he told his story. When he was done, I said that I would pray for him, but he was so grateful that he had had an opportunity to get the story off his chest and, I guess, run through it before he had to tell his wife. He thanked me for listening to him, and I just had to call you and tell you what happened!”

Part of what stays with me from this story is the thought that if a past student calls me, and the thing that he is so excited about that he had to call from overseas was not that he saw the major tourist sites, but that he got to listen to an unemployed person for half an hour on a bus, then something a little mysterious, a little wonderful, perhaps even a little Christian just happened.

Another part of why the story matters is for what it suggests about teaching and learning. The incident is not generalizable viewed in terms of some calculus of input and outcome. There is no equation that says that if I say those things again, another student will respond in the same way or have the same experience. There is no promise here that the growth that occurred can be reduced to the interplay of techniques and objectives. And what happened here was likely tied to a wider pattern of teaching and learning not restricted to that one moment or that one class or professor. Yet I do think the story illustrates how it matters not only what we teach in the classroom, but what we say we are doing and what students think we are doing while we teach it.

Etienne Wenger captured this in a compact image of two stonecutters who are asked what they are doing:

“One responds: “I am cutting this stone in a perfectly square shape.” The other responds: “I am building a cathedral.” Both answers are correct and meaningful, but they reflect different relations to the world. The difference between these answers does not imply that one is a better stonecutter than the other, as far as holding the chisel is concerned… But it does suggest that their experiences of what they are doing and their sense of self in doing it are rather different. This difference is a function of imagination. As a result, they may be learning very different things from the same activity.2”

What we think we are doing when we are learning matters for what we learn.3 Since reading Wenger’s illustration, and since listening to Matt’s story, I have often wondered (and sometimes tried to find out) what my students think they are doing in my class. Have I enabled them to see the cathedral construction that gives meaning to the assignments, or do they feel that they are obediently shaping rocks? I have become more attentive to the story I offer about what we are doing. I think that this is one of the many points at which faith and learning might be enmeshed, not just the moment when we critique an idea in our discipline, but the moment when we consider naming differently what it is we are doing when we teach and learn together. Sometimes a single moment of renaming can resonate long after it happens.