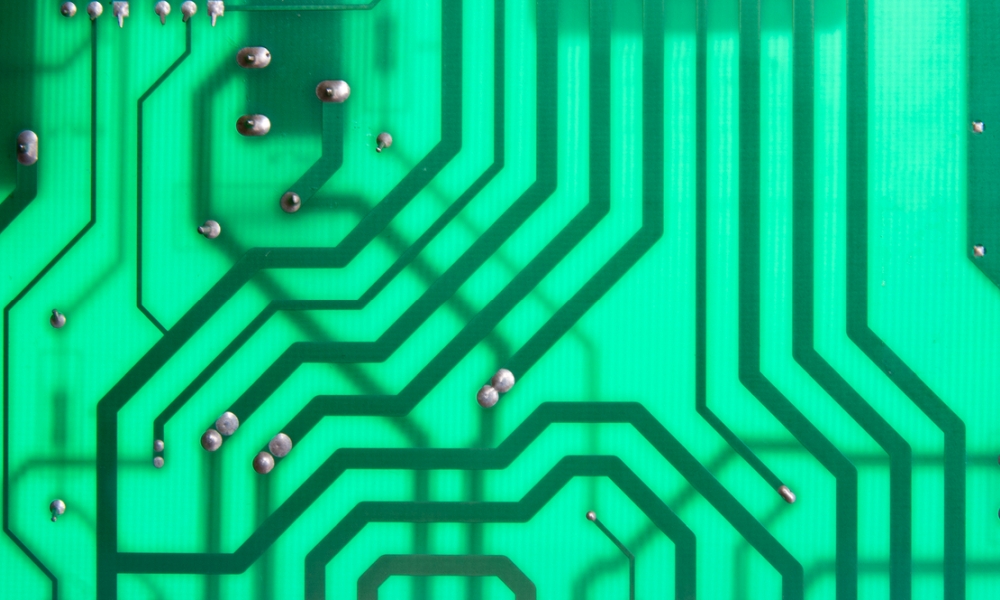 How is digital technology changing Christian schools? And how are Christian teachers thinking about the changes and how to address them? These questions have been at the heart of the research in which I have been involved for the past several years, and will be the topic of a book to come out in May 2020. The piece below is drawn from the research and was published as the editorial in the International Journal of Christianity and Education 23:2, 2019, p.145-149 You can download the PDF for free at the link.

With a team of colleagues, I have spent the past several years involved in a large, mixed-methods research study of a cluster of private, Christian elementary, middle, and secondary schools in the American Midwest. The focus was on the impact of digital technology use on various aspects of teaching, learning, and school culture. We did not dwell on whether academic achievement was enhanced by digital device use, but rather on the more neglected question (Sevensma et al., 2018) of how the rapid changes that had taken place in the technological medium of learning were interacting with the self-understanding of students, teachers, parents, and administrators as members of Christian school communities. How might a shift to digitally mediated learning affect the fabric of life together in Christian schools? Our study collected and drew from extensive focus group, case study, survey, classroom observation, and documentary evidence, and the findings cover a broad range of aspects of the schools’ Christian identity and changing ideas and practices (Smith et al., in press). One interesting aspect of the findings had to do with the multiple models of the relationship between faith and education that we found to be simultaneously present in the thinking of community members, and how those models constrained or enabled particular kinds of questions about technology and its impact.

As soon as we try to understand the interaction of faith and technological change it becomes necessary to acknowledge that neither faith nor technology is a static target. The ongoing development of technological devices and media is unlikely to escape our attention, as change in this area has been so rapid and extensive in recent decades. The schools we studied, like schools more generally, have faced the challenge of continually adjusting to new devices, forms of access, and patterns of student and adult interaction with digital technologies. Yet these changes do not happen in isolation. Along the same timeline on which we can map the path of change from computer labs to laptop carts to tablets and smart phones, and from overhead projectors to augmented reality, the schools we studied experienced turnover in school leadership and other key staff positions, leading to fresh initiatives and emphases and shifts in momentum for old ones. As teachers and school leaders sought to keep up with wider developments through books, speakers, articles, blogs, and other media, their understanding of Christian education also evolved—a process that also affected parents attempting to orient themselves in a rapidly changing culture. Teachers, parents, and students came from an increasing range of different church backgrounds, each with its own faith template and habitus, meaning that the faith life of the schools emerged from the dynamic interaction of different Christian emphases. It quickly became evident that more than one model of how faith was to relate to education had played a role in shaping the journey, and that earlier models had not simply disappeared, but rather become part of a more complex tapestry of approaches. As one senior staff member commented in a focus group, the schools’ approach to technology and learning

A focus on competent Bible knowledge had been followed by an emphasis on Christian worldview and then by an interest in formative practices and active discipleship. Like technological practices, missional emphases were diffused through the schools in complex ways, interacting with factors such as individual dispositions and provision of resources, training, and support (Straub, 2009). Moreover, the questions arising for educators about the nature of Christian schooling did not leave church immune as a stable referent. As one administrator mused aloud during another focus group,

it’s hard to say “here’s how to be a good steward of technology, here’s our philosophy of technology in connection with our mission statement.” I don’t think we’re there yet because we don’t know. We’ve got to play with it a little more and see what goes well and what doesn’t … What is education now with this new tool? … And not just school, I think church also … so all those questions, like “What exactly is school again? Why are we here?”

While the schools expressed a strong sense of common mission rooted in a mission statement that was very familiar to community members and often cited, the daily fabric of faith-informed choices about faith and technology not only faced a complex and changing technological landscape, but drew upon a range of implicit and explicit models of faith and how it was supposed to relate to teaching and learning.

This is not the place to try to summarize the full range of findings (see Smith et al., in press). Here I focus on one example of how this dynamic landscape left teachers with choices not only about which technologies to use, but also about what kind of faith connection to draw upon as specific questions about how to live together with technology arose in the classroom. The case in question involved a teacher who was teaching a senior high school class on doctrine and apologetics. During the semester in which this course took place, a student happened upon an online article arguing that it would be a good thing for a predominantly conservative and Christian community if a mosque were built. Such a project, the piece urged, might broaden the sources of the community’s spiritual wisdom and help them to realize that God was not much concerned with the specifics of how worship happened. The student brought the article to the doctrine and apologetics class, where the class was already engaged in writing blogs on themes connected to Christian apologetics. The teacher recalled,

I taught senior Bible, which is reformed doctrine, and a big part of the beginning of that had to do with apologetics. So we talked a lot about why we believe what we believe and how do we live that out? And how do we speak it, how do we live it, in a world that is not always friendly or welcoming to that? [The mosque story] was interesting for students as we were talking about this apologetic stuff; one of them found that, saw that. And this was when we were doing the blogs; they all had their own blog, reflecting on some of this. And what bothered one of these kids was not that that piece was written, but the online responses that were coming back from the Christian community. They were harsh, they were angry, they were ugly, many of them. And we talked about that in class. 1 Peter 3: always be ready to give an answer but do this with gentleness and respect. That was a huge part of what we did. So we talked about, “How do we respond? What can you do using this tool and using the internet and all of that; what can you do to bring some grace … even to this little corner of the universe?” … It was easy for students to say, “Well what difference am I making in the big picture?” and I said that you’re making a difference in that little corner of the universe. Bring grace. Use the device, use the tools, bring grace, and that still sticks out obviously in my mind as something that was really good for me to think about and to process with the students, and I think it was great with the students too, and beautiful to see the things that they wrote. It was beautiful.

The apologetics class context of this incident offered an obvious possible schema for responding to it: the teacher could have led discussion on whether religious universalism is compatible with a Christian worldview and helped students to articulate responses to the argument of the article. However, perhaps informed by a recent shift in emphasis in the culture of the school toward a focus on lived faith practices that included gracious communication, the emphasis that emerged focused more on the virtues and vices implicit in online verbal behavior. This did not displace an emphasis on belief or theological understanding (“we talked a lot about why we believe what we believe”) so much as augment it (“and how do we live that out”). Yet the choice, made within the flow of classroom interaction in response to a student’s specific concern, to pursue a primary focus on virtues, practices, and grace toward others in this instance shaped the trajectory of the learning experience, and was clearly a memorable episode for the teacher.

This ability to draw responsively on more than one facet of faith in response to dynamic encounters with digitally accessed material was part of what enabled some teachers to successfully build a sense of fruitfully carrying out Christian education in a new technological situation. Where the focus was more on a single model of how faith should inform learning, there were signs of that restricting the range of possible responses. When teachers focused on Christian worldview categories, for instance, worldview talk tended to go together with a focus on helping students to critique online content accessed through digital devices, whereas a focus on discipleship practices was more likely to lead to attempts to address how patterns of interaction with devices themselves were contributing to student formation.

This interaction between an emphasis on worldviews or beliefs and one on practices was just part of a larger tapestry of faith emphases that became visible in the struggle to figure out what Christian education is in a digitally mediated learning environment. There was room within the school communities for more conscious reflection on how shared mission language sometimes hid diversity in underlying models of how faith related to education, yet the diversity of underlying approaches also helped to generate, at least for some teachers, a degree of flexibility that allowed them to respond in nuanced ways to the variety of real-time challenges emerging from digitally mediated learning. This suggests implications for teacher development. How might teachers gain a sufficiently multifaceted grasp of their faith and its role in the world to be able to respond with grace to a dynamically changing environment?