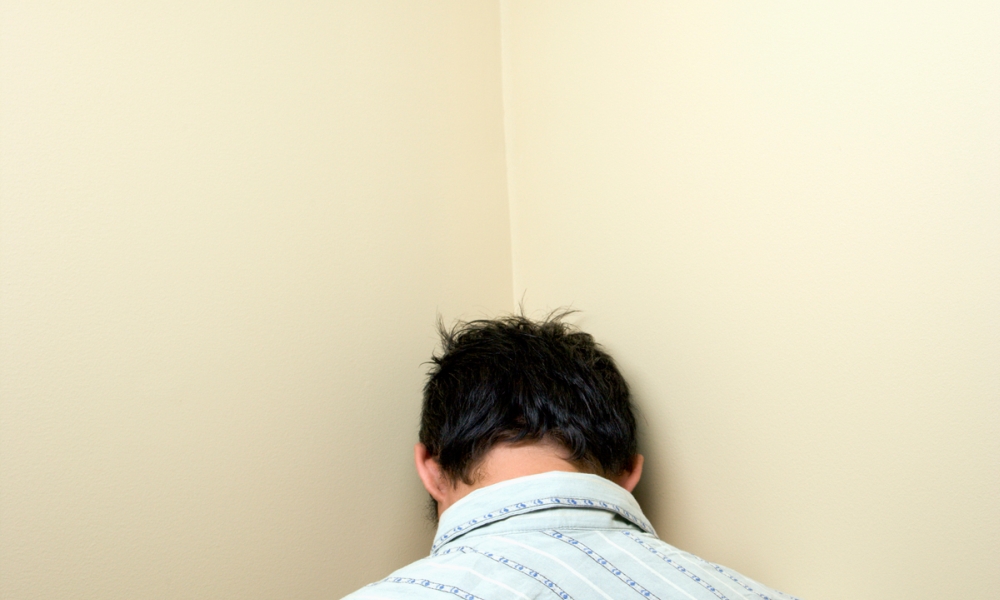 What might make school homework Christian? The content of the worksheet? Or maybe the relationship patterns that are fostered by the task? This piece grew out of a breakfast conversation with some local teachers and has resonated with other teacher groups. In fact once I presented it at a school and received an email from a parent just a few days later talking about the immediate impact on their family life. The essay was published in Christian Educators Journal in 2015. It fed into the design of a range of specific homework activities published here.

Some years ago, between my own evening chores, I watched my then teenage son finish his high school English homework and move on to another task. The anthology of literary extracts from which he had been working was left lying on the sofa. I picked it up and began to read from the piece that he had been assigned. It was an extract from Henry David Thoreau, famous for his reflections on living simply amid a natural environment. In the section I read, he was describing a battle that unfolded before his eyes between two armies of ants, one red, one black, the battlefield “strewn with the dead and dying”. It was a vivid, lucid passage, one that seemed as if it might have held some visceral appeal for a teenager saddled with homework. I called across the room to my son, and asked him what he had thought of the eloquent descriptions of insect carnage.

His response was evasive, perhaps slightly puzzled. It seemed he had little recollection of any ant battle. Curious, I persisted. The homework had been based on the Thoreau piece, hadn’t it? Affirmative. And the homework had been completed? Indeed. But he had not been struck by the description of an ant battle? Not that he could recall.

Things became clearer when I looked at the homework assignment. The worksheet asked students to work through a list of key one-line quotations from the extract, and to carry out two tasks for each. First, they were to find it in the text and say what the author meant by it, taken in context. Second, they were to comment on whether the viewpoint contained in the quotation corresponded with a Christian worldview. Both impulses – the attempt to get students to read contextually and to think Christianly – are good ones. But notice that completing these tasks does not actually necessitate reading the text. If you are a resourceful student, you need only locate the paragraph in which each quotation is contained, explain that paragraph, and then run the results through a quick comparison with whichever summary of Christian faith you have been taught, and you can move on to the rest of the night’s tasks.

I am not sure this is laziness. It’s rational behavior to complete tasks as efficiently as they allow, especially when the school that occupied you all day has also scheduled your evening with a series of worksheets. The lack of engagement in this case was as much because of the instructions as in spite of them; the nature of the homework task steered the mode of engagement that resulted.

My interest here is not specifically the literature class, but rather homework itself and how it works. Homework is one of those basic practices, like testing and grading and textbooks and talking from the front, that seem to just come with the package of schooling and end up framing what we do instead of being intentionally shaped by us. There has quite rightly been plenty of attention in Christian education to what content is taught, what beliefs are affirmed, and what character qualities are modeled and passed on. However, when we think of Christian education as mostly a matter of ideas and attitudes, a matter of what beliefs get taught and learned and how graciously and morally the whole process proceeds, it is easy for these daily practices to pass unchallenged. They are part of how one does school, hard to imagine otherwise, and our focus quickly shifts to thinking about the kind of Christian mind and manners that we need to insert into the schooling receptacle. We spend more time finding things to fill the next homework slot, and processing the resulting work, than we do in asking and answering careful questions about what homework is and how it is actually functioning. And yet homework (along with tests, and grades, and the like) does so much on a daily basis to affect the kind of learning that takes place.

In a recent conversation with a group of local Christian teachers we began to reflect together on ways in which homework could look different. I reflected aloud on more recent experience with another of my children, now completing her high school years. My worry was this: precisely during those upper teenage years when it would seem to be especially valuable for us as parents to continue to build a strong and articulate relationship with our children, the effect of homework often seems to be to isolate and separate. After a long day at school, the kinds of tasks and the quantity of tasks assigned for homework often seem to lead mostly to the evening hours being spent sequestered over books or laptop, working alone, and eventually too tired for much conversation. During busy parts of the school year, the quantity and nature of the tasks regularly casts us parents in the role of naggers (“what homework do you have tonight? Have you started your project yet?”) and subverters (“it’s midnight, you need to stop trying to make it better – it will be good enough. Just get it done quickly.”). Homework is by and large not something that enhances family life or relationships with adults; more often than not, it seems to detract. Which is odd, given what folk who are invested in Christian schooling typically believe about the importance of families. What if we thought about homework differently?

The conversation about homework took me back to my first year in teaching, when as a teacher I found myself wondering about the responsibility I had for shaping the time of students outside the classroom, and whether the hours I was taking from them beyond the school day were really justified and fruitful. I began to experiment with different homework tasks. Teaching beginning French to eleven-year-olds, I asked them after the first week to take home to their parents a certificate that said “Thanks to [name of student] I can now, in French, introduce myself and say where I live. Signed [name of parent].” The student was to teach the parent the French that they had been learning, and bring the certificate back as proof. I wanted to use homework time to strengthen family interaction and to give my students a sense of achievement, the awareness that they had already learned something that many of the adults in their lives could not do. Mostly it went well. One student returned and sheepishly took me aside. “Me mum told me to git lost and not be so bloody stupid,” he confessed. The episode taught me about the need to give students options (“try asking another relative, or a neighbor”), but if anything strengthened my resolve.

More recently, teaching German at the tertiary level, I commonly conclude a unit in which we study the life and times of an elderly German lady with a homework task that requires each student to find a person, family or otherwise, who is over 75 years old and interview them for an hour. They bring their findings back to class and spend a class period narrating the lives of their interviewees in German, before writing a biography in German describing how their interviewee’s life differed from what elderly Germans experienced over the course of the 20th century. There is plenty of academic benefit, but I also suspect that there are elderly folk around who would be glad of having a twenty-year-old respectfully ask to hear their story, and that there are twenty-year-olds who would benefit from listening to the elderly more intentionally. One year, a student came and told me that her grandfather had patented a significant invention; this was the first time she had known about it.

After the conversation with local teachers about how homework could be different, curious things started happening in our household in the late evening. Our daughter would emerge from our bedroom with a new kind of request: “We’re discussing war in history class, and my teacher says I have to talk to you two and find out what you think about the government using drones. Do you have time to talk?” Or: “I have to give a presentation in my communication class about a film I studied, and I am supposed to do it for you first and get your feedback – could I show you what I’ve done?” Or: “I have to ask you for my religion class how you think your childhood influenced who you are today.” We have a good relationship with our daughter, but each of these times was a gift, enjoyed by us and by her, a gift that amid the general pressures of high school life she might not have chosen unprompted. My daughter’s verdict: “It was more enjoyable than other homeworks and it made us communicate with each other rather than me sitting off in my room filling out worksheets.” A simple shift to asking who can be meaningfully involved in a homework task and suddenly homework begins to enhance family life instead of competing with it.

Naturally, not every parent was as immediately thrilled, though some of the frictions were themselves in the end not a bad thing. A teacher told me what happened when he assigned a homework that involved the students watching a TV show with their parents and discussing it with them afterwards. One student and his family were frustratingly unable to find a long enough time segment during the week when they were all in the same place. This brought a realization that something was wrong, and a resolution to find ways of spending more time together as a family. No doubt, involving parents and other relatives more intentionally in homework in ways that go beyond asking them to help with standard tasks not designed with relationship building in mind will create some new hurdles and require clear and sensitive communication. But if the frictions that arise force the question of how we live well together, they are good frictions.

Sensible planning is a good thing. Homework tasks involving parents should probably stretch over a weekend rather than being due tomorrow. Expectations of parents and reasons for making changes need to be made clear at the school level. Tasks have to be developed that really do foster good interaction, rather than the latest kind of busy work. The skills of thoughtful conversation and asking good questions have to be developed. Like anything else, this could be done well or badly. But as a starting point, I suggest taking the time to reflect, individually or with colleagues, on questions like the following:

…that require meaningful interaction with the adults in their lives around important questions?

…that draw parents and students together into the task of reading the world in which we live in Christian ways?

…that give them first-hand insight into the lives of other people in their community, especially those they might normally ignore?

…that involve them in active service and justice-seeking together with others?