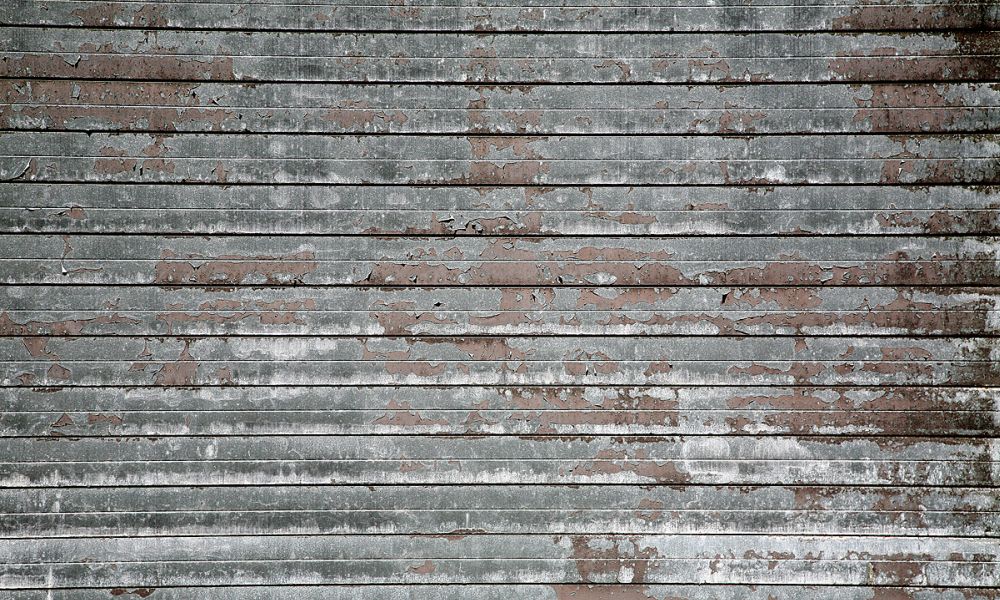 Review of Tracing the Lines: Spiritual Exercise and the Gesture of Christian Scholarship

This review of a recent book by Robert Sweetman, who exerted significant influence on my own thinking as my teacher during my M.Phil studies at the Institute for Christian Studies, was published in Perspectives on Science and Christian Faith, June 2018. The book is available at Wipf and Stock at a great price or at other bookstores. (It’s worth supporting presses that publish worthwhile material.)

I was recently in conversation with a faculty member at a conservative Christian school, and the topic drifted briefly to medieval Christianity. Somewhat out of the blue, my conversation partner suddenly interjected a question apparently designed to check whether I agreed that Aquinas was wrong about the relationship between faith and reason, although we had been discussing neither that theologian nor that topic. It seemed symptomatic of the tendency in some Christian circles to turn meta-discussions about the nature of knowledge into theological or ideological touchstones designed to help keep the boundaries clear and well-patrolled and the barbarians at bay.

Robert Sweetman’s new book on the nature of Christian scholarship takes a contrasting tack. Sweetman argues that various models of faith and learning—what he refers to as complementarist, integrationist, and holistic accounts—should all be seen as seeking to account for the “intrinsic Christian unity or integrality of scholarship across the disciplines.” (7) Each emerges from specific times and specific historical constraints and resources, and Sweetman suggests it may be helpful to view them less as candidates in a quest for the one true grail and more as folk recipes, variant ways of cooking broadly the same dish but with different cooks and kitchens and some ingredients that vary with the season and the local landscape. Christian scholarship becomes a little less like building border walls and a bit more like making salsa.

Stated so briefly and starkly, this might sound to some like a lazy invitation to live and let live, or a dangerous dereliction of duty where truth is at stake. Such an impression would seriously underestimate the book, however, at least three features of the argument suggest.

First, it is made clear throughout that accepting historically located variation does not mean giving up on critique or on the concrete contribution of Christian commitment to careful scholarly delineation. Sweetman helpfully probes some key strengths and weaknesses of each model, including the holistic model that he himself confesses as his intellectual kitchen. Each approach, he suggests, is worthy of serious engagement as an attempt at fidelity, and each answered the needs of a particular time and place, yet each also carries risks and shortcomings that resist the notion that it is a final solution. There is still good and bad salsa, even if more than one variety might be deemed a success.

Second, an important thread running through the argument is Sweetman’s allegation that current accounts of the relationship of faith to learning tend to share, regardless of their preferred model, underlying Aristotelian assumptions regarding the nature of difference. Scholarship is assumed to be a genus of human activity with Christian scholarship one of its specific kinds, which must then be identified in terms of its specific and stable differences over against other kinds. This assumption creates the twin embarrassments of struggling both to constrain and affirm the degree of meaning shared with others in claims made about the world, and to identify actual differences in how Christian scholarship works. Sweetman suggests that a more helpful approach would focus on the way the act of scholarship is “attuned” to a Christian “heart” and contributes to tending that heart. (155-156) What is offered is a kind of philosophical spirituality of scholarship in place of a mere difference calculus. This approach explicitly pushes back against the impulse to make the world of scholarship safe for faith by creating definitive ramparts to securely inscribe the boundaries of difference. There must still be conceptual determination, the ability to articulate carefully the traces connecting the Christian heart and scholarly judgment, but this determination will not be for the purposes of final demarcation. There is an inherent uncertainty as to exactly where the process will lead that is congruent with humility, openness to learning from others and from creation, and wisdom-seeking.

Third, while the book advocates for a more irenic scholarship of the Christian heart, it does so not through an anecdotal easing of the task of scholarly exactitude, but through careful and precise philosophical and historical argument. Indeed, this is true to a degree that might make this book less appealing to some faculty as an introduction to thinking about faith and scholarship as compared to some of the volumes commonly used in faculty development. I suspect the book will be more accessible to liberal arts faculty than to those in scientific, technical, and professional disciplines given the nature of its tools and narrative. The reader will need some patience with working carefully through episodes in the history of Christian philosophy (unsurprisingly since that is the disciplinary expertise that Sweetman brings to the conversation). The reader is led through thoughtful analyses of Justin Martyr, Augustine, Bonaventure, Gilson, John Paul II, Plantinga, Marsden, Dooyeweerd and Runner. These are then located in the secularization of the medieval academy, the rise of ideology in the 19th century, and 20th century efforts to critique secular society, allowing us to see some of the needs feeding theoretical choices. This is not a light or casual read. It is, however, a very helpful read. The book is not long, and its careful and persuasive argument is both important and encouraging, especially to anyone for whom the idea of “creative fidelity” holds any appeal. I hope that it is widely and thoughtfully engaged, and recommend it warmly to any reader wishing to think carefully about the relationship between faith and learning.