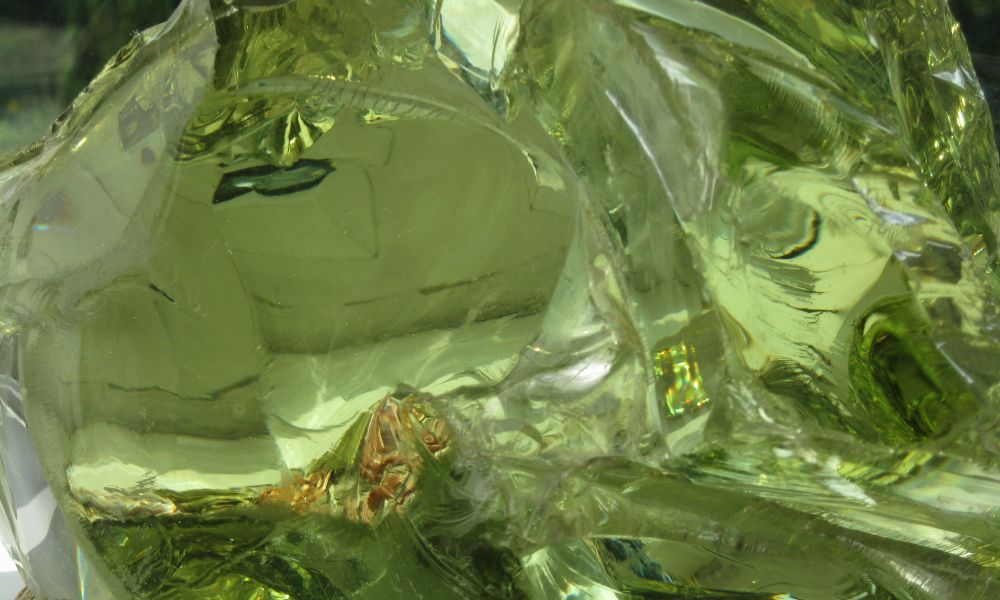 This brief commentary was published in the now discontinued British magazine Third Way in November 2000 (vol. 23, no.9, p.22). It still seems relevant as I post it here almost 20 years later and living in a different country.

“Which of these three do you think was a neighbour to the man who fell into the hands of robbers?”

Suspicion of foreigners seems to come naturally. In a recent survey of 16,000 European citizens, one in three of the respondents characterised themselves as “fairly or very xenophobic”, and a further third saw themselves as “somewhat xenophobic”. This is admittedly a sweeping statistic, but there seems little reason to suppose that Britain is any exception to this Europe-wide tendency. Politicians seem to assume that the xenophobic instinct is alive and well, and with print media not averse to portraying our football stars in world war one helmets or pontificating about the “frogs”, suspicion of foreigners seems all too often to meet with public encouragement.

This is the world which we are meant to be in but not of. It is worth reflecting on how it encourages us to hear – or not hear – texts such as Jesus’ story about the “good” Samaritan. The tendency to read this story simply as a tale of charity to the helpless blunts one of its sharpest barbs. We might feel its point more clearly if we consider the texts to which Jesus appeals, both explicitly and implicitly.

Of neighbours and aliens

Jesus’ tale grows from an explicit discussion of Leviticus 19:18: “Love your neighbour as yourself” (see Luke 10:25-29). The lawyer wants to know who his neighbour is, and it is well to note that Leviticus 19 already had an answer to offer. The formula of verse 18 reappears in verse 34, only this time it reads: “Love the alien as yourself”. (We all know verse 18 – how many of us are as familiar with verse 34?) Leviticus 19 seems to foreshadow the conversation reported in Luke 10 – “Love your neighbour as yourself.” “Who is my neighbour?” “Well, how about the foreigner in your midst?”

Three Jews and a foreigner

Jesus does not quote Leviticus 19:34 explicitly, but he does unfold a story which masterfully brings its challenge home. He begins a tale of three Jews and a foreigner, one of those Samaritans of inferior stock and dubious theology, pagan immigrants who had long been a cause of tension (2 Kings 17:24-29, Ezra 4). As the tale unfolds, the scribe can hardly help hearing in it an answer to his question – the same answer which often seems to be heard today when this passage is read: “Who is my neighbour?” “Well, surely, the Jew lying bleeding by the roadside, the person in need, my countryman who needs help.”

This could hardly be regarded as an ungodly answer – yet Jesus sidesteps it and reframes the issue dramatically by facing the scribe with a new and different question. “Which of these three do you think was a neighbour to the man who fell into the hands of robbers?” In an inspired piece of pedagogy, Jesus asks a multiple choice question and deletes the three most desirable answers. The form of the question neatly excludes the Jewish victim from consideration. He could hardly be a neighbour to himself. The tale just told rules out the other two Jews, who did not act. The only remaining option is that suspicious Samaritan. The message of Leviticus 19 is driven home in two directions at once. The Samaritan (of all people) not only loved his neighbour, but more specifically, in tending a Jew, loved a stranger, a foreigner. And the neighbour in the story, the one whom the lawyer is to love as himself, turns out not to be the fellow Jew in his real and touching need; “Which of these turned out to be a neighbour?” “The one (whatever you do, don’t mention his origins!) who helped.” “So do likewise. Love the alien as yourself.”

Is it because we are so like this lawyer who could not bring himself to say the S-word that we find it so easy to focus only on the act of charity, on caring for our own when they are in need? (Don’t get me wrong. I am not for a moment suggesting that Jesus did not also desire such general emulation of the Samaritan’s mercy. It’s just that we stop to soon if we stop there.) My recent experience with another of Jesus parables makes me think so.

I recently asked a random sample of people in my church the following question: “In the parable of the sheep and the goats, what were the things which the sheep did but the goats did not do?” (Do try this at home.) Everyone remembered feeding the hungry and visiting people in prison, and everyone knew that there was something about caring for the sick. Almost everyone remembered that there was also some mention of people who did not have any clothes. Not a single person remembered that one of the criteria separating sheep from goats was whether they welcomed strangers: “I was a stranger, and you welcomed me” (Matthew 25:43).

A case of selective hearing?

Was this really just chance? As with the “good” Samaritan, we had somehow managed to hear a very familiar text in such a way as to filter out the parts which go beyond caring for our own and challenge our ability to love the alien, the stranger, the foreigner – not only the foreigner safely overseas, to whom we can safely donate money through intermediaries, but also the foreigner in our midst.

The Europe-wide survey tells us what ought in any case to be fairly obvious. Whether by nature or by culture, we tend all too easily towards xenophobia. So easily that we have little difficulty remembering that we are called to love our neighbour, but are often hazier about the call to love the alien. Are we conformed at this point to the pattern of the world? After loving God, “love your neighbour” is given pride of place in Jesus summary of what God requires. What verdict should we, our churches and our society anticipate if the degree of our love for foreigners is seen as a decisive piece of evidence in God’s court?