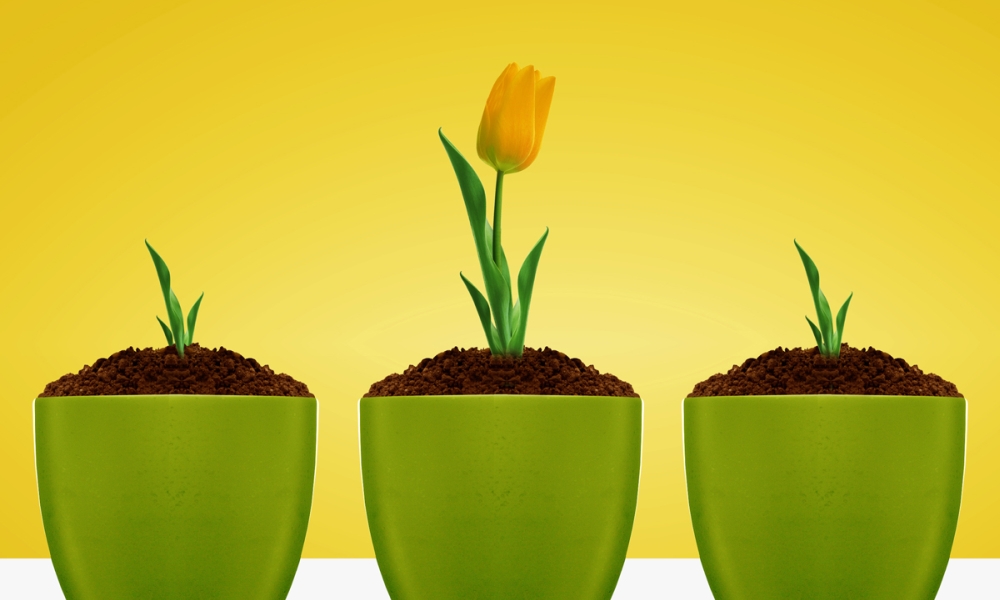 Review of Craig Dykstra: Growing in the Life of Faith

This review of Craig Dykstra’s book Growing in the Life of Faith: Education and Christian Practices (2nd edition) was published in The Reformed Journal in 2008. This is an important book on faith, formation, and education that I still refer to often.

For anyone who teaches in any kind of Christian educational setting, I suspect that the best review of this book is an extremely brief one: if you have not yet read it, please do. It is one of the more winsome, wise, accessible, and suggestive books about Christian education that I have ever encountered, and this second edition with an added study guide by Syd Hielema is a fitting testimony to its value. By all means persevere through this review if you have time to kill. But if time is short, read the book instead.

Since those who commissioned this review likely expected a few more column inches, I should say a little more. The book’s central ideas are reflected in its subtitle. Dykstra explores the implications for Christian education and formation of viewing the life of faith through the lens of coherent communal practices, thus offering an alternative both to the school that defines “faith development” in terms of a series of cognitive stages and to accounts that focus more nebulously on the inner life of individual spirituality.

“Practices” is, in this context, a pregnant term, used in a way that reaches beyond its everyday meaning. Dykstra’s usage draws upon the widely discussed account of social practices found in the writings of Alasdair MacIntyre (particularly in After Virtue). Roughly speaking, for MacIntyre a practice involves a complex and coherent social activity pursued with other people because of goods that inhere in the activity itself–like playing a sport for the satisfaction of a well matched game rather than with the aim of getting one’s name in the paper. Such practices have their own standards of excellence to which the practitioner must submit, and they provide a matrix within which our own pursuit–and perception–of excellence can evolve. Such matrices, MacIntyre argues, are where virtue grows: not through having moral rules explained, but through submitting to the discipline of socially established practices.

Since the first edition of Dykstra’s book (1999), a plethora of writings has appeared that adapt the notion of social practices to the theological project of describing the life of faith. What if being and growing as a Christian is not well characterized in terms, say, of assent to doctrines but requires a pattern of Christian practices within which Christian beliefs are at home? What if faith development has as much to do with being enfolded in and submitting to such practices as hospitality to the stranger, worship, community, forgiveness, healing, and testimony as with grasping increasingly complex articulations of doctrine? Books such as Practicing Our Faith (edited by Dorothy Bass) and Practicing Theology (edited by Bass and Miroslav Volf ) have explored this avenue in relation to a wide range of Christian practices.

Dykstra’s book focuses specifically on the relevance of practice-talk to church-based Christian education. It argues that

People come to faith and grow in the life of faith in the context of these practices as they themselves, participating in them actively, actually do what these practices involve. We engage in them personally in particular physical and material settings and in face-to-face interaction with other people. It is not enough simply to know about them or think about them or observe other people engaging in them. Each of us must actually pray, read the Scriptures and interpret them, and provide hospitality to strangers (44).

But might not this focus downgrade the truths of faith in favor of merely worthy social activities with a Christian flavor? None of the accounts mentioned above confuses practice with mere habit or behavior; the beliefs and narratives that sustain particular practices remain crucial for making them what they are, and so theological reflection remains essential. Another worry, however, comes out in many an essay on the topic. In borrowing from MacIntyre (who is borrowing from Aristotle) a focus on the perfection of human excellences through shared activity, will we not inevitably land in the territory of “good works” which has always made Christian theologians (not least those of a Reformed persuasion) distinctly wary, to say the least? To put the point with brutal brevity, if growth comes from doing, what place is left for grace?

It is one of Dykstra’s achievements in this book to reformulate practice-talk so as to remain firmly grounded in the necessity of grace, the gift quality of faith, and the primacy of God’s actions. His account draws from Calvin as much as from MacIntyre, and ties Christian practices to the growing up of the body of Christ into maturity, not to the achievement of individual worth. In fact, Dykstra writes insightfully of the ease with which a culturally reinforced impulse toward compulsive achievement can carry over into our behavior in church contexts, as church becomes one more arena for impressing others and winning favor by playing the game well. Dykstra charges that such ways of being are grounded in “heroic” narratives in which self-securing mastery is the goal. “Christian practices are different,” he writes. “And that is because their story is different. …The human task is not fundamentally mastery. It is rather the right use of gifts graciously bestowed by a loving God for the sake of the good that God intends–and ultimately assures. …So our basic task is not mastery and control. It is instead trust and grateful receptivity” (76, emphasis original).

There is much more to be said about the specific contours of Dykstra’s account. Here I will settle for highlighting one further feature of the book–a strength masquerading as a weakness. In the study guide Syd Hielema writes of chapter 8: “I must confess that I wish this chapter was the first one of a sequel to Growing in the Life of Faith, with the rest of the sequel expanding and making concrete the concepts of this chapter” (190 ). I confess that I harbored that wish regarding most of the later chapters. In fact, the last five chapters are increasingly brief and allusive, almost fragmentary. The expansive vision and sustained argument of the earlier sections give way to a series of vignettes looking in turn at higher education, theological education, teaching the Bible, mission, and teaching Sunday school–vignettes that are respectively 11, 7, 6, 4, and 3 pages in length. If this is a pedagogical device intended to leave the reader wanting more, wanting to seek further and expand those fragmentary accounts, wanting to apply more thoroughly the concepts elucidated earlier, then it is one that, for this reader at least, is effective. Dykstra stops a long way short of a magisterially worked-out program; instead he seems to present the vision and then gradually withdraw from the dialogue, inviting response. And this, I suggest, points to another significant achievement of the book: it manages to be about much more than it contains, to end not so much with a conversation-concluding period but with possibilities suggestively opened up for further pursuit.

There are pointers in this volume that would repay reflection, for instance, in the context of Christian day-school education or of Christian higher education outside of the discipline of theology. How much of what passes for Christian education in both contexts seeks to wed the language of faith to educational forms of life that more closely reflect–for instance, in assessment practices, classroom layouts, celebrations of success– the values of competitive individualism? Where might it take us if we thought of the “integration of faith and learning” not only in terms of the conceptual content of learning but also in terms of how the shared practices of teachers and learners are shaped by grace? As a teacher, these are the questions that I am left with at the end of Dykstra’s volume. Your questions may be different, but I strongly suspect that there will be some. So as I said: please, read the book.