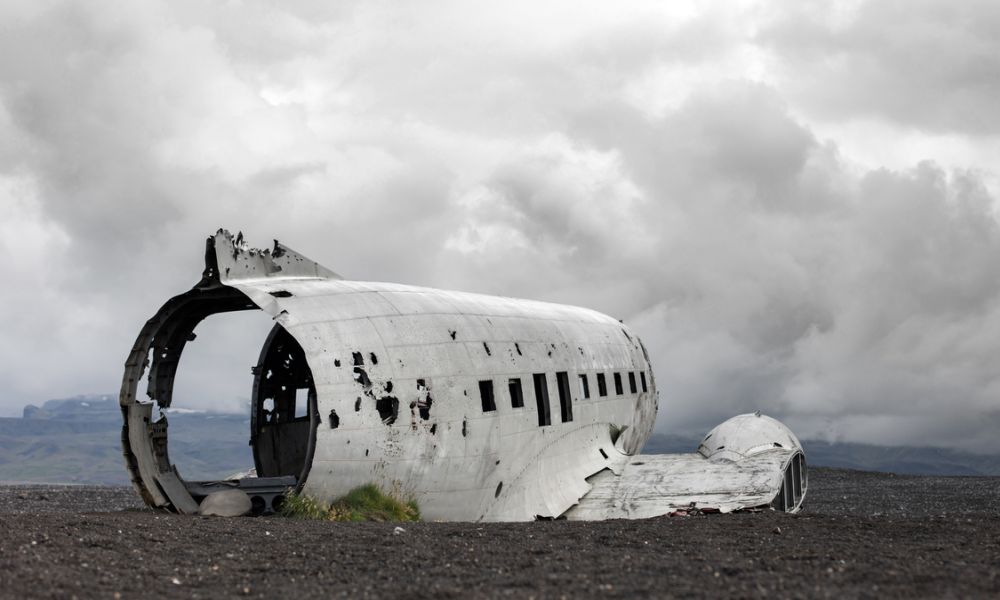 The relationship between Christian belief and language pedagogy .. has … begun to figure in wider discussions of language education, especially in the English as a Second Language field, as the politics of identity and the ethics of classroom discourse have come to played an increased role. I here propose a closer look at a single concrete example of Christian belief affecting the pedagogical choices of a language teacher, and consider its implications for emerging debates.

The following passages are taken from an essay written by an undergraduate education student at the end of an introductory course in language pedagogy at Calvin College [now Calvin university]:

I will never be able to take or teach a class the same way again. I catch myself looking at class activities, readings and homework now with these questions: What does this show about what the teacher thinks about the world? Of teaching? Of the students?

This already sounds like a gratifying outcome – a new teacher who has been significantly impacted by ideas discussed and applied in the course, and who has embraced a determination to think critically about the meanings embedded in pedagogical choices. That this newfound determination is no mere idle boast is demonstrated as the account continues:

For example, at the Michigan Teachers of English to Speakers of Other Languages (MTESOL) conference this fall, I was shocked at one of the activities a presenter used to explain a teaching technique. The teacher’s example of a good activity to introduce character vocabulary started with giving the students a scenario where the world is ending, and the students must pick the only 10 people on earth who get to survive. I was appalled by the exercise.

What was it about this exercise (which is not being observed in some subpar classroom, but rather at a demonstration of good practice at a professional conference) that would lead a young teacher to be “shocked” and “appalled”? It turns out that the answer is directly connected to the student’s Christian faith:

It denies the root of Christian beliefs: that all people are valuable, that real value is not measured by the world’s standards. It teaches students to value the external qualities that the world values, and to disregard the less fortunate.

The determination to think critically, paradoxically, has to be grounded in commitment; here it is grounded in the student’s Christian commitment, and it has not taken very long in this fledgling career for that commitment to lead to friction. How to respond? The student continues:

I refused to do the exercise. I was actually surprised that I was the only person in the room of 30 or more teachers that seemed to have a problem with this activity – everyone else in the room continued on with the example, yet I was balked by the assumptions behind it. Apparently, other teachers were not concerned about the kind of messages such an exercise gives to the students.

By now I am still more impressed. To the determination to think critically and the degree of self-awareness needed to connect this to a personal stance rooted in Christian faith is now added the courage to dissent and refuse to participate amid a room full of more qualified and experienced colleagues. Of course, dissent and withdrawal alone may not ultimately be very fruitful contributions to the field. Dissent is not the only response, however; the essay goes on to describe the student’s efforts, with a partner, to design language learning tasks for her own classroom that are more consistent with her convictions:

To counter such examples, in the lesson plan that Liz and I made, we tried to go against such disregard for moral issues, hoping instead to confront students with helpful, interesting material that honors our beliefs, including our view of the students, the classroom, and our1 place in the greater community.

Take all of these elements together, and we have a large portion of my ideal in terms of student learning in teacher education courses at a Christian college. I also find these student reflections of interest for a number of broader reasons; they seem to me to highlight issues that are timely in the wider field of language education. Let me enumerate three.

First, the models of teacher and learner that predominated in twentieth century discussions of language education tended to limit their scope to cognitive, affective, social and behavioral categories that suggested little need to attend to faith or spirituality as live factors. Even those lines of development that seem likely to intersect with the ubiquity of faith have tended to steer clear of the spiritual: literature on teacher beliefs has tended to focus narrowly on beliefs about matters such as grammar or fluency; discussions of teacher and learner identity have often been framed predominantly in terms of race, gender and class; even the potentially more fluid terrain opened up by newer metaphors such as classroom ecology has been accompanied by fresh calls for a reduction of language learning to biological factors.

There has been some increased openness in the last few years to discussing the previously somewhat taboo topic of spirituality in language education. And the student comments just quoted offer a particularly clear example of pedagogical decision making on the part of a teacher-to-be that is rooted in specific religious beliefs. Whether or not similar decisions could have been arrived at on other grounds, in this case the catalyst was Christian faith; and as Bill Johnston has recently argued, any denial in principle of the validity of such moves must start from the normative conviction that beliefs should not affect teaching, a conviction that itself is not a neutral product of scientific rationality but itself a belief, and one that can be argued to be both naïve and self-defeating. 2 I would add that it often amounts to a dubious power play. In any case, examples such as that described are, for better or worse, likely to remain part of the way things are. This particular student’s faith-informed decision making is both negative and positive – particular beliefs both inspire rejection of certain pedagogical possibilities and lead to attempts to replace them with better choices – the student goes on to describe her attempts to find teaching activities that are more positively affirming of human dignity and do not, as the end of the world scenario did, imply that certain individuals are more worthy of survival because of their talents. The idea of “good teaching” turns out in instances like this to be faith-relative. The field’s ongoing effort to theorize and understand what goes on in language classrooms has to take this dynamic into account if it wishes to be empirically adequate, even if it implies that the knowledge base of language education might expand to include theology.

Second, I would like to draw attention to how the student begins her comments: “I will never be able to take or teach a class the same way again. I catch myself looking at class activities, readings and homework now with these questions.” This is a reference to the student’s experience in the pedagogy class just completed, and I find that such comments are fairly frequent, if not always this clearly expressed. In the class in question, taught at a Christian college, students are offered more complex models than those with which they arrive for understanding how beliefs inform teaching. They are asked to interrogate past and current ways of teaching languages in terms of their implicit underlying beliefs about persons, society and human flourishing, and they are required to think critically about how their own beliefs and values will affect their teaching decisions. By the end of the semester, some students who had not previously thought that their beliefs were connected with their teaching begin to make connections; some find their understanding of the implications of their beliefs changing, or discover a need to reconsider the shape of the beliefs themselves. In other words, the relationship between faith and pedagogy is dynamic, and does not take shape automatically, especially in a Western educational environment in which such reflection is commonly not fostered and positivist approaches to knowledge commonly imply that personal belief is irrelevant, solipsistic and private. I highlight this point out of concern that as studies of the role of religion in language education begin to appear more frequently in recent years, there is evident danger of essentializing the relationship – Christians think this way, atheists think that way. Some recent articles appear to imply, for instance, that Christians are all politically conservative and mainly concerned with mission, while secular scholars are into social justice, or that Christians are all Western and practitioners of other faiths inhabit non-Western contexts;3 neither view is empirically or demographically sustainable. The reality, again, is more complex and more dynamic; religious beliefs both develop over time and interact with various other experiences, convictions and aspects of socialization and cultural and political context. A volume of essays on spirituality, social justice and language learning just published, reviewed in this issue, explores some of the complexities in ways that go a considerable way beyond the confines of debates about missionary work.4

Third, a point on which those in the wider world of language education who are heartened and those who are dismayed by this student’s faith-informed way of thinking ought be able to agree is that authority does not transfer from ethical and spiritual convictions to the pedagogical choices that are inspired by them. Put simply, I can consciously apply an impeccable ethical vision and through incompetence, limited self-understanding, inexperience or downright self-deception come up with poor or even harmful pedagogical practices. The reverse is also true to some degree – objectionable results may point to fatal flaws in philosophical starting points, but they might also simply signal ineptness and local failure. The student essay quoted above accompanied a teaching unit that students were required to design in small collaborative groups. Given the strands of the course already mentioned, the students commonly seek to connect their ethical, religious and political convictions with their teaching designs. The point of connection varies – some, for instance, want to explore religious themes in the target culture, others want to apply a faith-framed vision for social justice in the themes of their teaching units; across the board, some of the results are woeful, some are passable, and some are publishable; they run the gamut from insipid to inspiring.

As a growing number of recent studies have been making clear, ignoring faith has not caused it to go away; it continues to play a live role in the thinking and practice of many teachers. But I suggest that it should be approached not as a static, linear determinant of political and pedagogical stances, but rather as an element in an unfolding local ecology of factors in a given educational setting. It seems to me that we still understand relatively little about the role of particular faiths and spiritualities in pedagogy, but that developing models of classroom ecology that allow for a more supple role for them than is sometimes assumed might add importantly to our understanding of teachers, learners and classrooms.

1. From a final student assignment by Hannah Kroon, submitted December 14, 2006 for IDIS 357 at Calvin College. Quoted with permission.