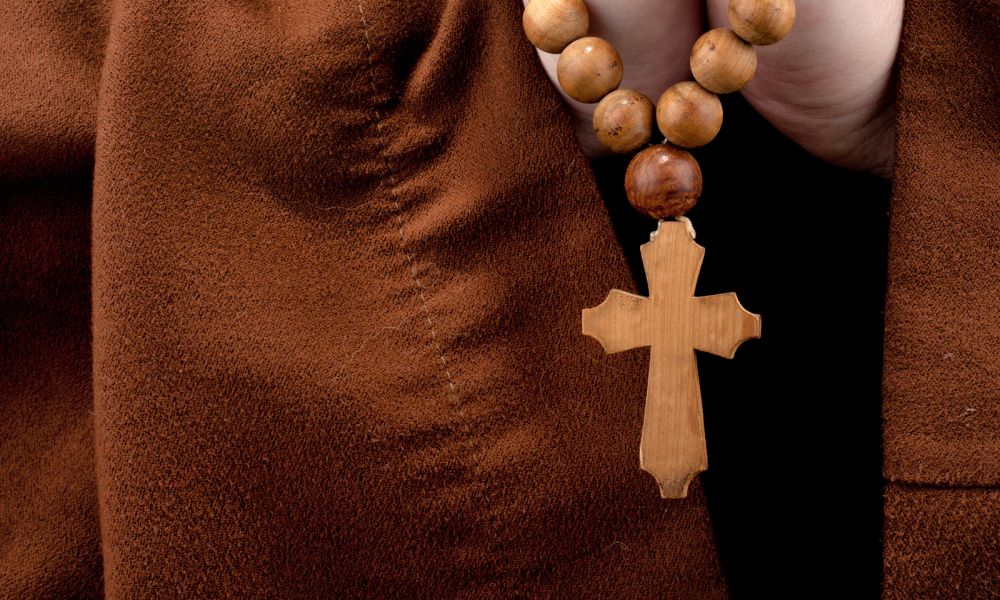 Review of Teaching as Believing: Faith in the University

This review of Chris Anderson’s book about how faith shapes his teaching in a secular university was published in Journal of Education and Christian Belief, vol. 11, 1 (2007): pp. 85-86. The book is available from Baylor University Press and other bookstores.

As Chris Anderson makes clear in the introduction to his volume on teaching as believing, the book brings together several broad concerns and attempts to interweave them in an ongoing, layered narrative that itself models the views of the underlying dynamics of teaching that are espoused. The work of Parker Palmer, Paul Ricoeur, David Tracy and Cardinal Newman is brought together with Anderson’s own teaching experiences as a Roman Catholic Deacon teaching English at Oregon State University. This concatenation of ideas and experiences is used to examine the relationship between the church and the university, and the consequent role of the Christian educator teaching in the contemporary mainstream academy.

Parker Palmer’s widely read book The Courage to Teach, with its focus on the inner life of the teacher and the need for teachers to seek congruence between their inner identities and their lives as teachers, serves as the overt inspiration behind this volume and is comparable in genre and tone. Anderson, like Palmer, reflects with moving honesty and gentle sensitivity on his personal experiences as a teacher, both the elated successes and the moments of profound shame, and shows their inseparability from his identity as a Christian and his participation in a community of faith. This transparency is one of the book’s strengths, and the book can be recommended to readers who found Palmer’s approach helpful. The stretches of well-written personal narrative provide a strand of thoughtful spiritual memoir that contributes significantly to its readable, accessible tone and stands up as valuable in its own right.

A narrative emphasis is further reflected in the overall shape of the book, which follows Anderson through the year as he teaches a course in the literature of Western Civilization. The reliance on story is undergirded by the work of Paul Ricoeur, whose claim that mystery gives rise to story and story gives rise to thought is a central theoretical resource for the broader argument. If thought emerges from story and story from mystery, then the idea of thought as an autonomous ground for identity that can stake out an academic arena from which faith can be excluded in the name of detached objectivity is undermined, and the personal narratives and encounters with mystery out of which the teacher’s thought arises become an inescapable part of what the teacher brings to the classroom. At the same time the stories embodied in the classics of Western literature that are under study become, at least representatively, the necessary basis of a pedagogy that seeks to connect higher education with the deeper questions facing the world and the individual heart; literature, in other words, is legitimated as partaking of the essential substrate of thought and pointing back to mystery.

This concern with theory of literature and of story, which takes up a significant amount of space, both invites a further question and suggests the trajectory of response. If mystery and story (and thus spirituality ad faith) provide the inescapable soil for thought, and the role of both in teacher identity cannot be banished from the academy, what shape should the Christian’s presence in the modern, secular academy take? Grounding his response in Augustine’s emphasis on the limits of reason in relation to the knowledge of God, and on the primacy of the encounter with the reality of God over the formulation of rational doctrine describing that encounter, Anderson argues that the role of believers in the academy should be to sustain humility. Christian faculty are, he suggests, necessary to the public university because they call the intellect to humility. At the same time the church needs the university, for the intellectual life calls faith to humility. Orthodoxy, then, should not be seen as incompatible with the pluralism of the contemporary classroom; rather, Anderson claims, orthodoxy should be thought of as showing a need for pluralism because of its awareness of the limits of our knowledge, language and traditions. To be Christian in the university is to urge the limits of and plurality of knowledge.

This account of the role of faith in the mainstream academy is well suited to addressing academic environments were the central sin is perceived as certainty and where there exists a dogmatic confidence that faith is outside the bounds of acceptable knowledge, although it may in the end offer fewer resources for dealing with questions of truth and of what should be confidently proclaimed or defended in academic arenas by believers. Its focus on the unavoidable presence of the educator’s self, and the roots of this in the educator’s spirituality, is compellingly and at times movingly realized. There are some very telling descriptions of particular teaching moments – such as a time when the decision to lecture grows not out of pedagogical design but out of a distancing from students rooted in shame and rejection, or a description of the choice to wear liturgical robes to class on a particular day in order to teach a point about the role of the reader’s identity in interpreting texts. These were highlights for this reader, and yet also relate to a point of dissatisfaction. The focus on inner experience and the nature of the self, and the conclusion that “simply by being who she is, a teacher influences students” is good, important, and true, but tends in the end to lead away from a concrete focus on teaching. In other words, the recognition that identity is involved and must influence students is an essential counter to rationalist or behaviorist notions of teaching, but does not in itself suggest what actual pedagogical practices the faith-filled teacher should choose in the classroom, and on this particular point the book provides very little detail; I was left wondering whether the subtitle is perhaps a more fitting description of the book’s focus than the main title. This does not, however, detract from the interest, value and engaging warmth of what the book does provide – a thoughtful and theoretically informed account of the experiences and convictions of a Christian educator seeking to be fruitful in a secular academic setting.