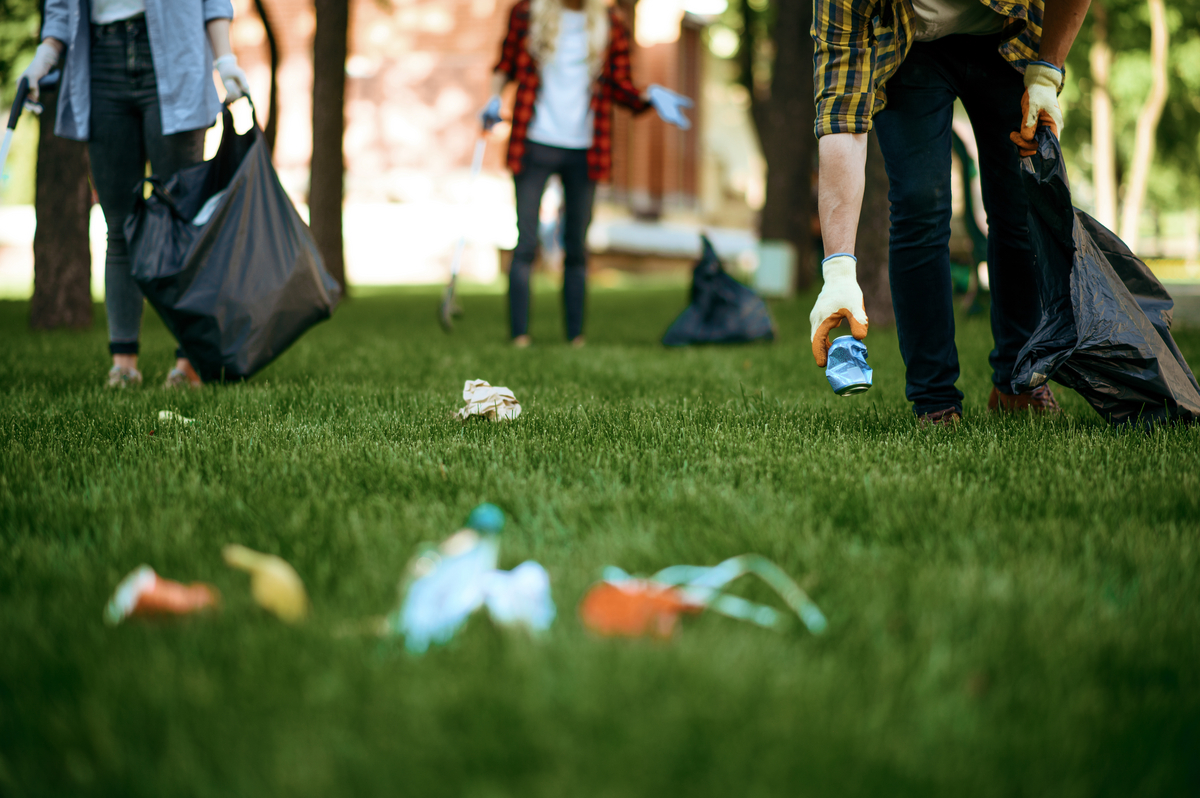 Students and Vocation in the Present Tense: Part 2

This post originally appeared on the Christian Scholar’s Review blog, and is reproduced by permission.

In February I posted a piece in which I wondered how we think about our students’ vocations and how that might affect how we teach. I pointed to a common Protestant theology of vocation. Christians have a primary vocation to love God in Christ and to love their neighbor. This is worked out through an array of secondary callings. These secondary callings change over time. They do not define us, but they serve as arenas in and through which the life of Christ is to be lived out. The common tendency to shift into the future tense when talking about students’ vocations (“preparing” students for or helping them “find” their vocation) tends to obscure the reality that one of their key present vocations is to be a student. If I am called to be a student (for now, among other things), then my primary calling to love God and neighbor must be worked out here and now in the life practices of a student. Teaching that is Christian means, among other things, helping students to be Christian students, even as this process also looks forward toward being a Christian “something else” later on.

In this post, I want to nudge this thought a few inches further and begin to consider more specifically what might be involved in the calling to be a Christian student. Does the relationship between these terms simply suggest adding them together? Does being a Christian student amount to working hard at being a “good student” in conventional academic terms while at the same time praying or attending church? Or does the calling to be Christian somehow qualify the calling to be a student, changing the way it works somehow? The idea that vocation means working out the call to love God and neighbor within the specific life practices of our secondary callings suggests we should at least consider the possibility that this might affect how we think of the student role.

Consider the experience of a student who a few years ago shared with me his dissatisfaction with the rhythms of university life as he looked back on his freshman year.1 He articulated a growing discomfort with the way in which his life seemed to be organized. There were people in dining services who were employed to prepare food for him and serve it conveniently when he needed it. Others were employed to clean his dormitory, to maintain attractive landscaping on campus, to keep track of his tuition payments, to prepare worship opportunities, to make it easy to buy books and supplies. Each day professors prepared classes for him, designed assignments, and tracked his progress. He had begun to worry what effect it might have on his spiritual formation when so much of his world was organized around other people meeting his needs. It seemed the path of least resistance was to treat others as his servants. How could he respond to Christ’s call to be a servant when he was, for so much of his week, the one served? After some reflection, he had committed himself to getting to know some of the people who worked in dining services and the grounds crew. His intention was to make a point of interacting with them and finding out their names, and to at least find out whether there were ways in which he could pray for them or otherwise encourage them. It was a small step, but he was hoping it might become a formative practice, pushing back against the feeling that those who ran the campus were basically there for his benefit.

A year or two later I was in conversation with some students from a nearby Christian high school and asked them whether they had examples to share about how the faith element of their education had affected their lives outside of school. One began to talk about how, in science classes, they had been learning about the human responsibility to care for creation, and about Christian reasons for lamenting environmental degradation. The topic had come up in conversation the previous weekend, when a group of friends had been at a loose end and debating how to spend their Saturday. They had decided to go to a nearby recreation area and spend some time picking up trash.

Another college student described a growing realization that her weak listening skills were not only a problem for her learning but were in tension with her Christian sense that she should respect her teachers by giving them her attention. She had decided to adopt a strategy of arriving to class a little earlier and securing a seat near the front, in the hope that it would help her to focus and become a better listener.

What has struck me about these examples and others like them, is that when I have spoken with students about how they try to work out their faith in their studies, they often speak about intentional practices that would not show up on many standard ways of assessing students’ faith development. If we look mainly for whether students hold the right theological beliefs, or regularly attend religious activities such as prayer meetings, or report spiritual experiences, examples such as the ones just described might not become visible. Yet I think that each example shows a student working out her or his vocation as a Christian student. Attending to the joys, cares, and needs of the other humans who share the academic environment, regardless of their status in the pecking order, is relevant to that vocation. So are taking what one has learned in class and applying it to a community need or finding ways of becoming a more respectful listener. None of these disciplines are specifically trademarked as Christian. A student could engage in any of them for different reasons, just as one could eat bread and drink wine for reasons other than those bound up in the Eucharist. And yet, as with that bread and wine, each of these choices can be taken up into a story of grateful discipleship and so become Christian practices. The vocation to live as a Christian student will be a fabric woven from a range of such practices, varying in their particulars with the gifts, needs, and contexts of each student but sharing roots in the primary call to love God and neighbor.

There is surely more to students’ present vocation than can be represented in these few specific examples. Next month I will suggest a broader framework for thinking about what might be contained in that “more.” For now, these examples allow me to restate in a more pointed way the concern raised at the end of my previous post. Have our teaching practices nudged students toward genuine engagement with the people around them, or do they only encourage solitary or competitive study? Have we helped students to seek ways to apply what they are learning to community needs? Can we help students to trace the threads connecting their academic struggles to their spiritual formation in ways that integrate and sustain rather than adding guilt? I can think of excellent examples of faculty doing all of these things on my own campus and on other campuses, and I can also think of ways that I could do better in supporting my students’ calling. Would you say the same?