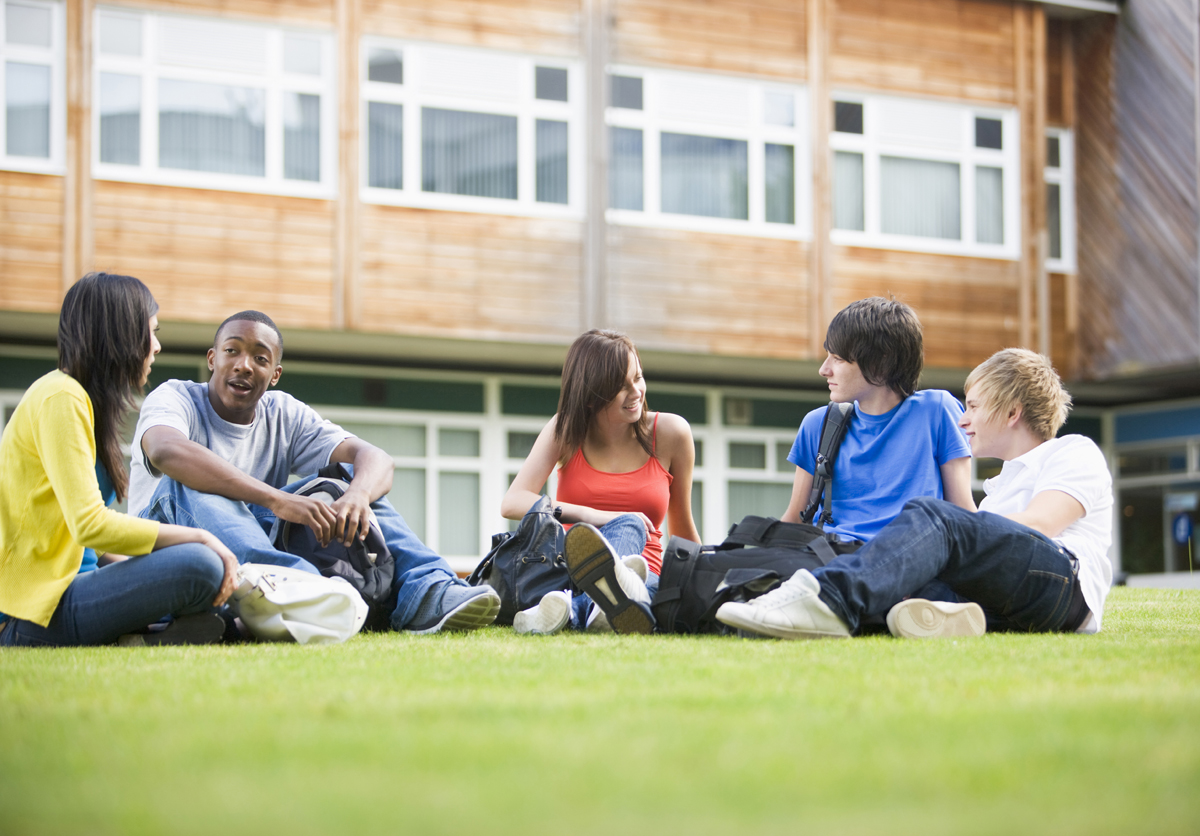 Students and Vocation in the Present Tense

This post originally appeared on the Christian Scholar’s Review blog, and is reproduced by permission.

Some time ago, I noticed a poster on a departmental noticeboard at my university bearing the heading “Vocational Retreat.” It invited students to join a retreat at which alumni would share insights and experiences. The speakers, it promised, would address racial reconciliation, peace building, environmental sustainability, and advocacy. They would “give students practical advice about future careers and suggest ways of beginning the networking process.” There was one particular word in this invitation to learn about vocation that snagged my attention. The word was “future.” To explain why that word in particular should catch my eye as I walked past, I need to back up a little.

That summer, I had been working on a project related to assessment of students’ faith practices in Christian schools. Mia Kurkechian, a student research assistant, had been helping me to gather material from a cluster of literature related to faith formation and assessment. As our searches branched and developed, we realized that literature on teaching students about vocation was relevant, so we invested time in surveying recent writing on vocation and Christian education.

Some commonplaces recurred across a range of books and articles, forming part of the shared landscape in which conversations about vocation were initiated. The idea of vocation was once mostly attached to a narrow range of religious callings. With the Reformation, however, came an expansion of the notion of vocation. Affirmation of the value of everyday life, an emphasis on the priesthood of all believers, and resistance to the idea of religious callings being especially sacred made it possible to think of all manner of human activities as vocations. Rather than being called only when moving out of the everyday world and into the priesthood or the convent, one might be called to be a baker, a vintner, a town councilor, and it was within the activities of this calling that one’s life before the face of God would be lived and sanctification might proceed. This array of possible callings underlines the bifocal nature of Christian vocation. The Christian’s primary vocation is to be a follower of Christ, to love God and neighbor. All of those in the body of Christ are “called to be saints” (1 Corinthians 1:2), even as within that body Paul might be “called to be an apostle” (1 Corinthians 1:1). The secondary callings are multiple (at one and the same time I might be called to be a teacher, an elder, and a parent) and shifting (I might be called to be a nurse for some years and then an office manager). The secondary callings do not define us, but provide arenas in which the primary calling is worked out. The life of Christ is to be lived out in and through each secondary vocation. If I am a teacher, then the work of sanctification in me will be intertwined with the work of a teacher.

Some version of this summary, as I said, recurred regularly in different pieces of writing on vocation, alongside affirmations that we should help students to think about vocation instead of just looking for a job. At the same time, we noticed in some of the writing on vocation another trend that was in some degree of tension with the framework just sketched. When the focus shifted from describing a general theology of vocation to the task of helping students, the gaze tended to be tugged into the future. Colleges and to universities are to prepare students for their vocation, or help them find their vocation, or help them to think about the future in terms of a vocation and not just employment. At times the implication seemed to be that for students, vocation is something that comes after graduation.

This trend was not universal. Some noted, more consistently with the common theological premise, that being a student might itself be a vocation. Cahalan and Schuurman write that “…every significant social relation constitutes a calling, including paid work, but also being a friend, aunt, uncle, child, parent, student, and more.”1 To be sure, this is a vocation that prepares for further vocations. But that can be true of later vocations too (my years as a secondary school teacher were, with hindsight, important preparation for teaching future teachers at a university). Moreover, the existence of future vocations does not make the present a mere anteroom. The logic of Protestant theologies of vocation seems rather to require the conclusion that if one is (for now and among other things) called to be a student, then it is within the life practices related to being a student that the primary calling to be a saint, to know Christ and to love God and neighbor, must be worked out.

I think that it follows further that if part of the mission of Christian schools, colleges, and universities is to help Christian students to understand and practice their vocation, then a major part of that task will involve helping them to figure out how to be a Christian student, even as this process also looks forward toward being a Christian something else later on. Vocation is about the present, not just the future.

In turn this presupposes that we have some kind of idea of what it might mean to be a Christian student, to live within the practices of being a student in such a way that the life of Christ is a shaping factor, and that we have some kind of idea of how to help students to think about this, to try it out, to practice it. The vocation of students ought to be a significant consideration in how we teach, for teaching that undermines that vocation will be missing the mark. Thinking of students as working out their own distinct vocation in our classrooms is likely to be healthy for the way we live our vocation as teachers.

I will outline some more specific ideas about the vocation of students in my next post. For now I simply invite you to reflect on what difference it might make to teaching and the way we talk about learning if we think about students’ vocation in the present tense.